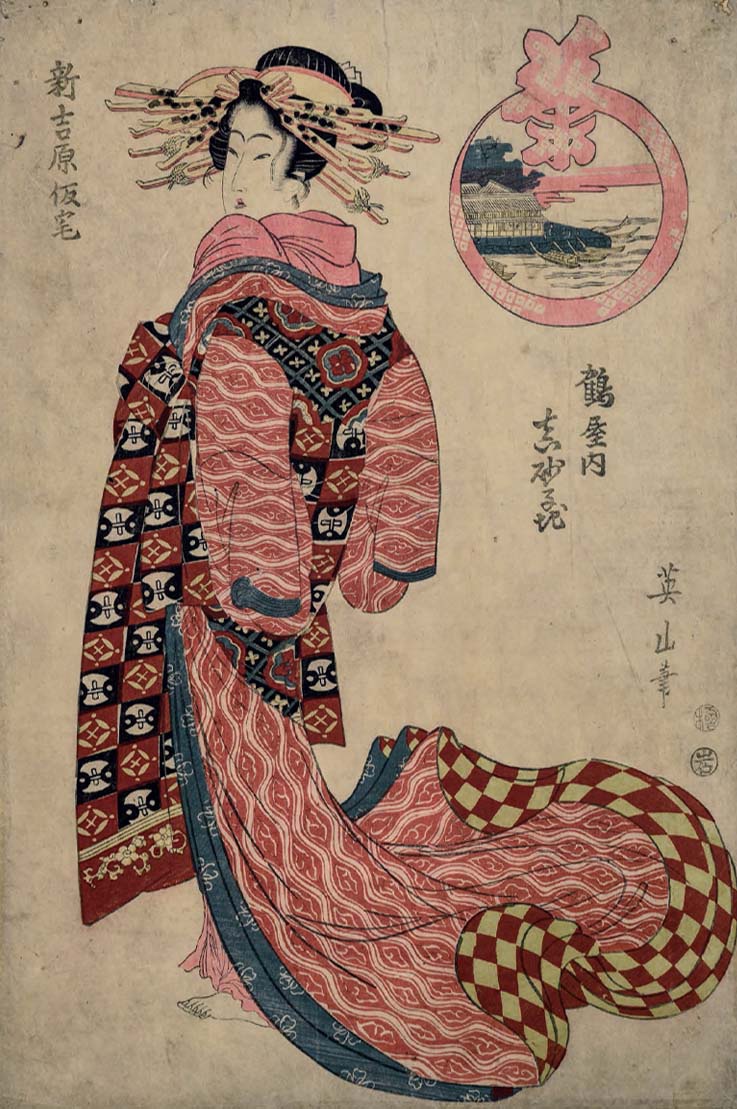 Japan and modern art until today

From Hiroshige and Toulouse-Lautrec to de Carouge and Kawamata

Works by Toulouse-Lautrec, a necklace by Bernhard Schobinger, a self-portrait

by Oskar Schlemmer, an oil painting by Gustav Klimt, clothes by Christa de

Carouge – regardless of how different these works might be, they have one common

place. Western artists have been increasingly interested in Japan since the middle

of the 19th century, both as part of their search for new visual and formal

languages, and in their endeavours to explore new philosophies of life. Western

The exhibition ‹Everything and Nothing› aims to trace these manifold references.

Selected works from the collection will be exhibited alongside historical Japanese

works from the Historisches und Völkerkundemuseum St. Gallen to demonstrate

the exciting spectrum of influences that go far beyond mere ‘Japonism’.

This exhibition is under the patronage of the Embassy of Japan in Switzerland.