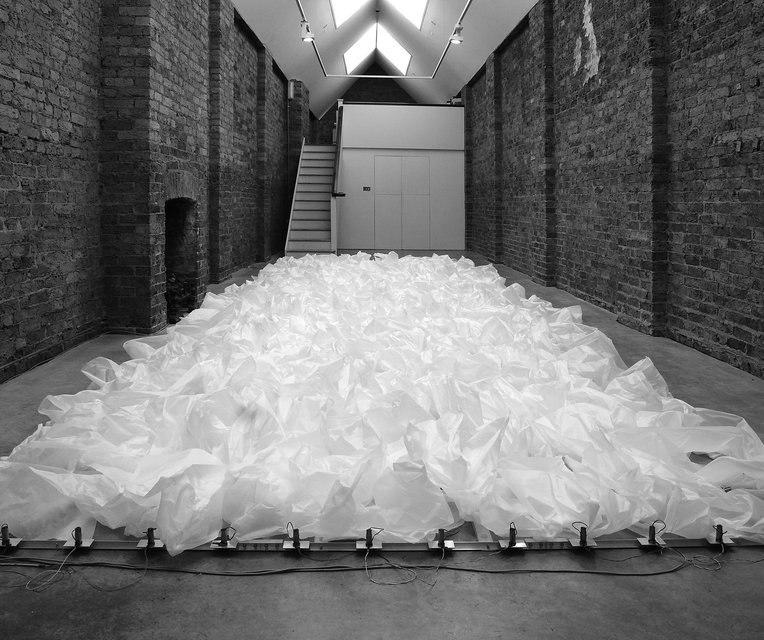 Gallery S O was founded in 2003 by Felix Flury in Solothurn, Switzerland, and six years later the gallery opened a second space in Brick Lane, London. The gallery's main focus is exploring the potentialities of the contemporary object and the interplay of function, form and concept. Gallery S O aims to provide a space for an open and fruitful dialogue between different artistic disciplines. Alongside representing internationally renown jewellery and metalwork artists, Gallery S O organizes temporary art and design exhibitions in its unique project space and publishes monographs, catalogues and books.

Felix Flury (b. 1959, CH) worked as a gold- and silversmith, graduated in Metalwork and Jewelry from the Royal College of Art in London and was senior lecturer at the Haute Ecole d’arts appliqués HEAA in Geneva, from 1993 until 2003. Flury was the recipient of the Swiss Applied Arts Prize in 1993-1995. He founded Gallery S O in Solothurn in 2003 and six years later opened a second space in London.